Download a PDF of the English Treaty and backgrounder

THE STORY OF THE TREATY

A year and a half in the making—a product of thousands of years of tradition. 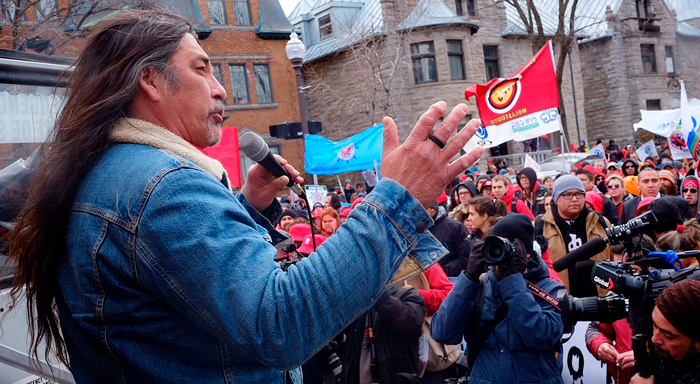 The seed of the Treaty was planted on April 10, 2015, when, the day before leading the 25,000 people climate march in Quebec City, a number of Indigenous leaders and Indigenous representatives from across Canada, including a number of leading activists from our thriving Indigenous grassroots movements, met to strategize about the climate change crisis, including the threat of Tar Sands expansion. 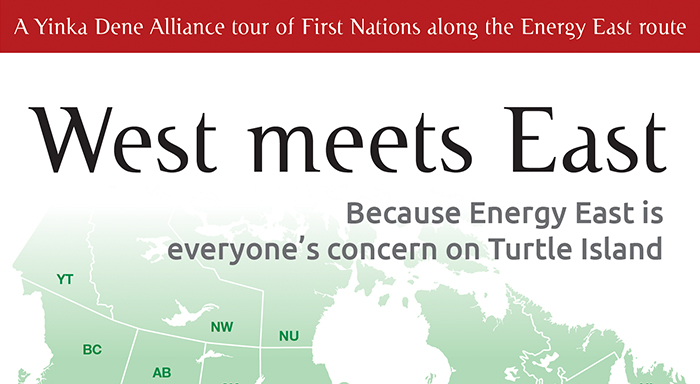 In 2015, Yinka Dene Alliance (YDA) representatives from central BC embarked on a month-long tour of First Nation communities along the Energy East pipeline route dubbed the West Meets East Tour. They explained to communities how 130 First Nations signing onto the Save the Fraser Declaration (a pipeline ban under Indigenous Law) played a major role in beating back the project. 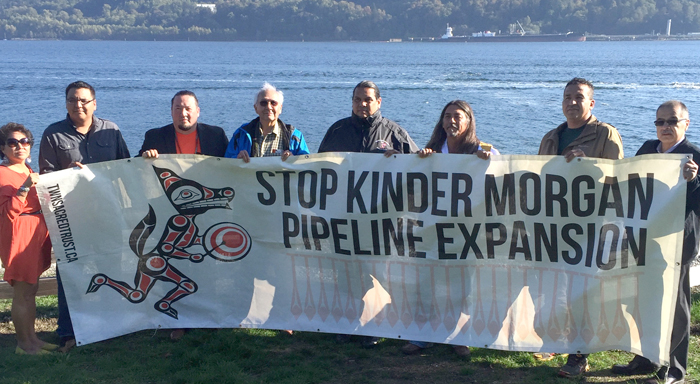 The coast to coast Indigenous alliance against Tar Sands expansion and its pipelines / trains / tankers was solidified further on September 30, 2015 when Grand Chief Serge Simon of the Mohawk Council of Kanesatake, Grand Chief Derek Nepinak of the Assembly of Manitoba Chiefs and Chief Arnold Gardner of Eagle Lake First Nation were invited to address the 47th Annual Chiefs-in-Assembly of the Union of BC Indian Chiefs. 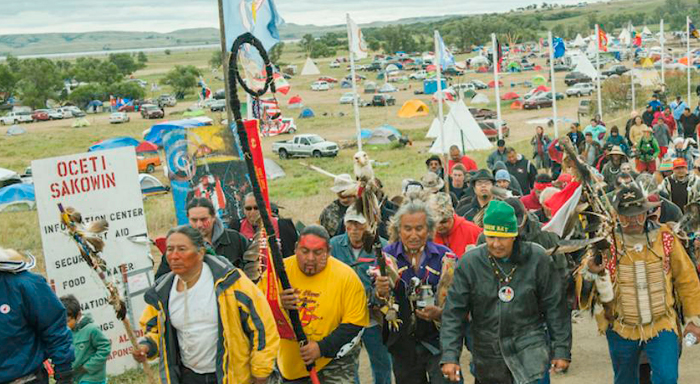 While this particular Treaty targets Tar Sands expansion and the dangerous infrastructure that would fuel such expansion, other alliances between Indigenous Peoples on Turtle Island and the world over are essential in safeguarding Indigenous Peoples and in protecting Mother Earth from man's never-ending greed and violence. Standing Rock is proof that this is an unprecedented time in Indigenous solidarity and leadership. 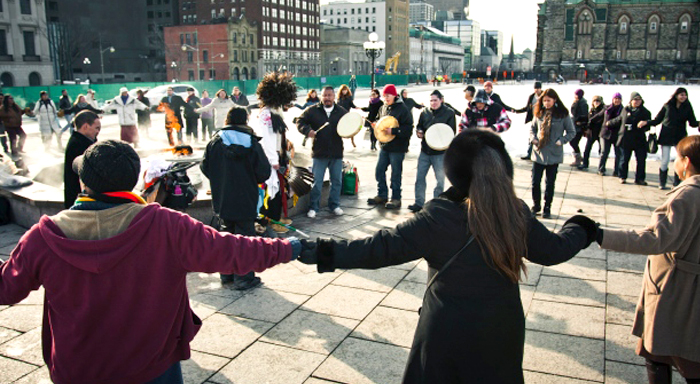 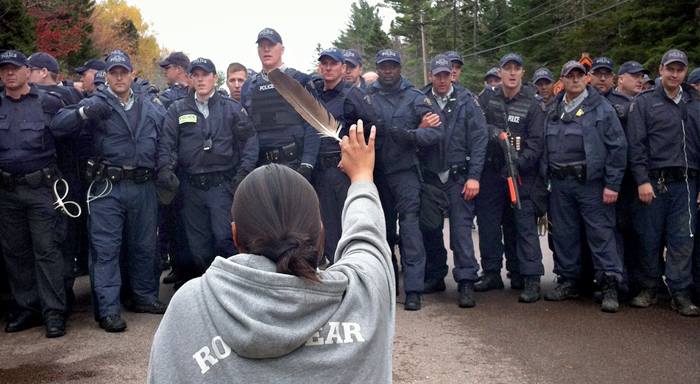 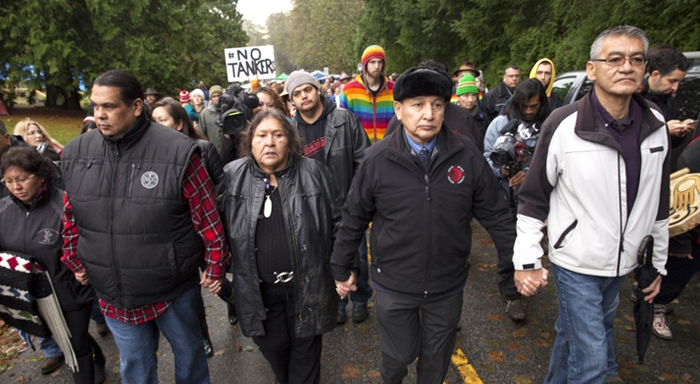 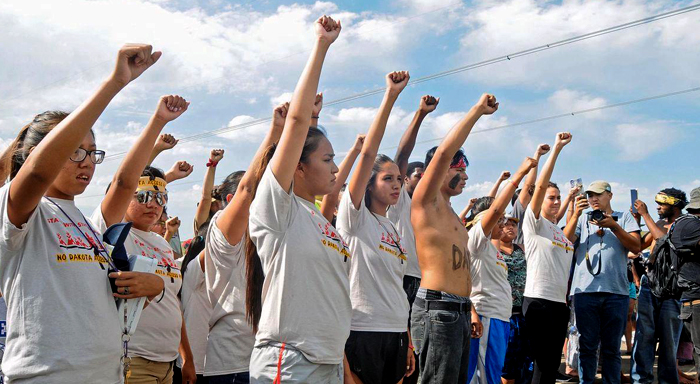 The Treaty is an expression of the voice of our Peoples.

Our Peoples have united their voices in standing up to the threat that Tar Sands expansion and its pipeline/rail/tanker tentacles pose to our lands, our water and our communities. However, for the voice of our Peoples to be heard and respected by the outside world, this unified Indigenous movement continues to require the support of our Indigenous grassroots and our leadership; the wisdom of our elders and our youth; the energy of our women and our men; and the participation of our members living inside and outside of our communities. So please get involved in helping to uphold the Treaty here: