The Treaty is an expression of Indigenous Law prohibiting the pipelines/trains/tankers that will feed the expansion of the Alberta Tar Sands.

VIEW THE TREATY
GET INVOLVED

The alliance is part of an Indigenous Sovereignty resurgence taking place all over Turtle Island where Indigenous Peoples are reasserting themselves as the legitimate governments and caretakers of their territories.

The allied signatory Indigenous Nations aim to prevent a pipeline/train/tanker spill from poisoning their water and to stop the Tar Sands from increasing its output and becoming an even bigger obstacle to solving the climate crisis. The world might not be able to immediately stop using oil tomorrow, but the last thing it needs is more oil, and especially not more of the dirtiest oil on the planet. It is critical that we urgently start building a more sustainable future and signatory Nations want to be at the heart of that building process.

The Treaty’s ban includes the following new, converted or expanded pipeline infrastructure projects in Canada and the US, any of which, if allowed to proceed, would lead to a major expansion of the Tar Sands: 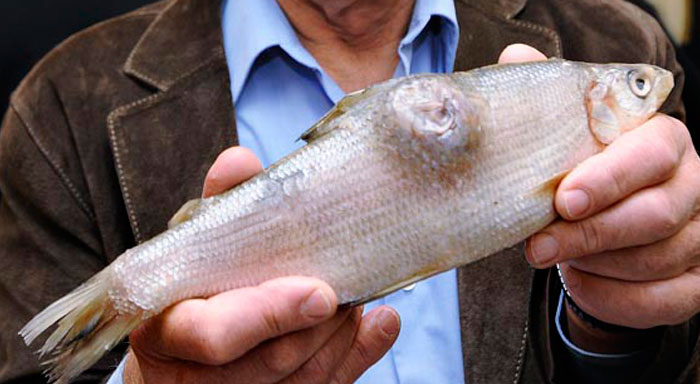 The expansion of the Tar Sands would lead to increased destruction and poisoning of the lands, waters and air of the Indigenous Peoples directly on the frontlines and downstream of the Tar Sands. In addition, Tar Sands expansion has given rise to many new pipeline / train / tanker projects which threaten Indigenous Peoples' rivers, lakes, coasts and communities with toxic oil spills that can't be cleaned up and that will destroy entire ecosystems. 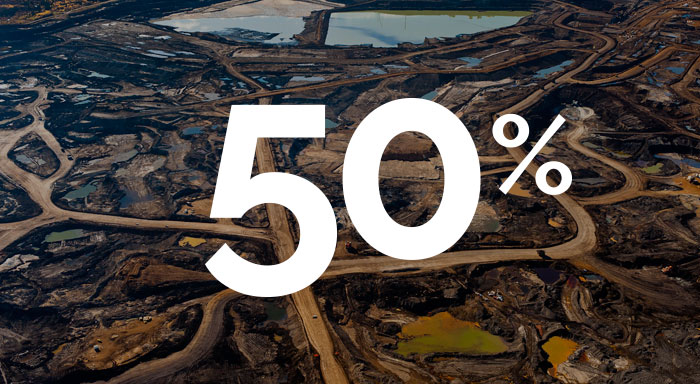 The expansion of the Alberta Tar Sands has been the biggest obstacle in Canada to addressing the climate crisis: since 1990, Tar Sands expansion has represented close to half of the total rise in Canada's greenhouse gas (GHG) emissions. Yet governments are still today allowing the Tar Sands to expand even more—a 50% increase in production coming in the next few years. But Tar Sands expansion can't happen without new outlets. 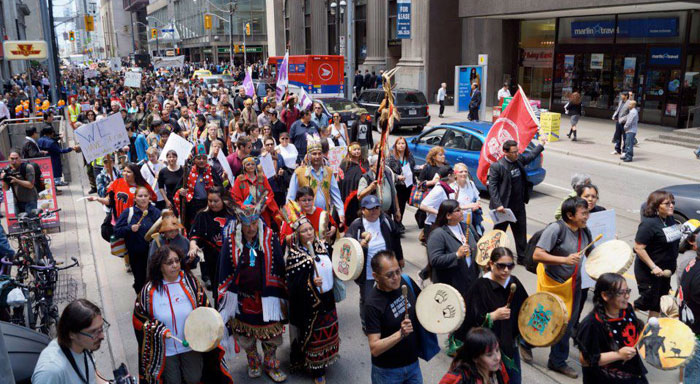 Indigenous Leadership is the Only Solution

While Indigenous Peoples have contributed the least to climate change, they stand to lose the most. Indigenous Nations have already led the charge with their allies against the Enbridge Northern Gateway and the Keystone XL Tar Sands pipelines. This Treaty will take the fight the final step by ensuring that the Tar Sands are not able to escape by another pipeline route and thereby cripple efforts to fight the climate crisis. 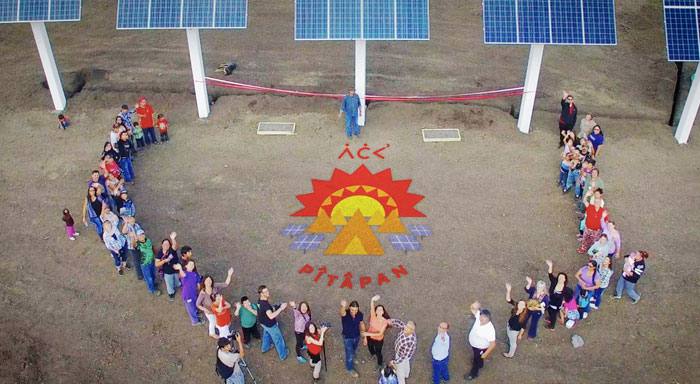 Building A Better Future — All Together

Indigenous Nations need to also be equal partners in developing the responses and solutions to our climate crisis. And in the course of urgently getting off fossil fuels, it will be critical to ensure that no one is left behind, especially those in the environmental sacrifice zones like the many Indigenous communities near the Tar Sands. Many of those communities are in fact more than ready to move on from dirty oil and are leading the way.

“The solutions to the climate crisis are at hand and some of our Nations have taken the lead in implementing them.”

“We urgently need to get off oil to prevent a climate disaster for our People, not to dig a deeper hole.”

“We are allying together to make sure people understand that no means no. The way things are going, it is getting hard to see a future past two generations, let alone being able to plan for 7 more generations.”

“We want pipelines and infrastructure that’s for people and communities—not for oil companies that are going to poison our water and lead to more of the climate change destroying the planet. Our Indigenous communities need clean water pipes—not oil pipelines.”

“There is an Indigenous spiritual rising after the attempted genocide of our Peoples. They tried to bury us. But what they didn't know is that we're seeds and we're growing.”

Official launch of the Treaty 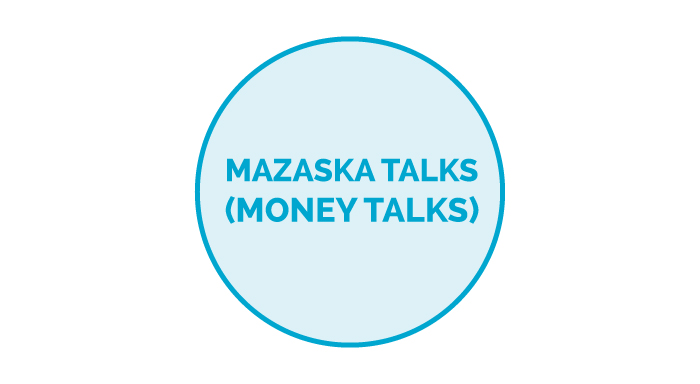 Let us know if you want more info or want to get involved.